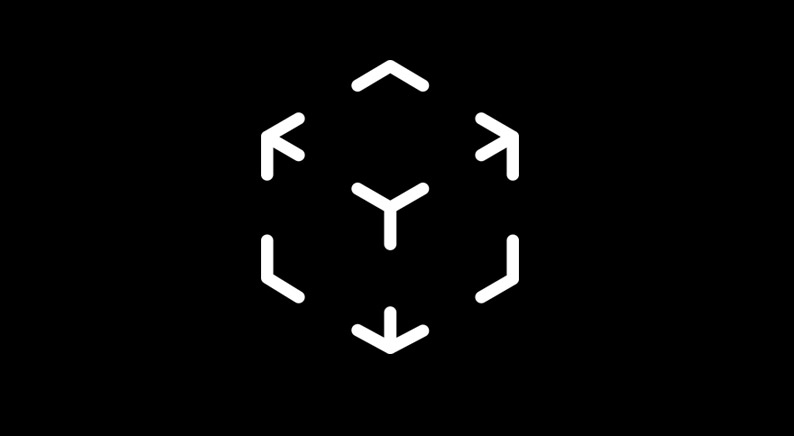 Why Augmented Reality is a Big Deal

It’s easy to sit on the sideline and assume that Augmented Reality is just another technology floating in the background. However, recently Apple CEO, Tim Cook stated that “AR is going to change everything”. This is no small deal, coming from the CEO of the world’s most valuable company. Consequently, Apple have launched their own AR focused development platform and built unique sensors into their iPhone 8/X specifically to improve AR. So what is all the fuss about?

To understand Augmented Reality, it’s worth taking a step back. Niantic’s Pokemon Go was the first big AR experience. It created a significant splash in 2016, but the excitement gradually slowed down. One of the factors affecting the Pokemon craze, was that it was a casual mobile game and never intended to be super realistic. The AR physics were good at the time, but the visual style was cartoonish, reminiscent of early 3D games.

When Apple released their ARKit platform on iOS 11, Augmented Reality was elevated to the next level. The building blocks were put in place for developers to create realistic AR experiences using real physics. Most significantly, these experiences became immediately available to millions of people, without needing to upgrade their mobile device to the latest and greatest.

While we are in the early days of AR, it’s easy to see the potential and where it’s heading. Many analysts have predicted Augmented Reality to be a multi-billion dollar industry in the coming years and there are various signs pointing to Apple, Google and Microsoft investing millions of their R&D into creating mainstream wearable AR capable glasses.

If we focus on the retail industry, imagine you could visualise any product you’re interested in, with accurate colors, materials and sizing, prior to buying it. Let’s take furniture as an example. You could walk up close to a lounge suite, see the color and detail of the fabric to confirm the style fits your interior. If you were buying a refridgerator, you could use Augmented Reality to see it in your kitchen and confirm the dimensions of the fridge will fit into your space. If you were looking for a new TV, you could experiment with fixing it to a wall, or placing it on an entertainment unit.

Incredibly, all of the above scenarios are possible to create now, without leaving your home or lifting a finger. But a key question is how realistic and accurate the experience will be. In the videos below, we tested the top3 AR app to visualise Augmented Reality furniture next to the real item. The results are impressive.

This video shows the Normann Copenhagen Ace Lounge Chair in brandy leather, next to the nist blue option. Using the app, you can see the quality of the leather and fine details such as a button on the back. The sizing looks completely accurate.

This video shows the Menu Tailor Sofa next to its AR version. The top3 AR app shows that it is entirely possible to visualise furniture that looks like the real thing.

Augmented Reality has the potential to completely revolutionise the way we shop online. Buyers will achieve a more engaging experience, no longer taking a leap of faith when they purchase, based on photos that do not fully convey size, color or material. Retailers will be able to reach new customers who do not need to visit their stores and reduce the amount of returns from customers who were not able to visualise products before they were delivered. The future of AR is incredible.

Jason is the Director of Marketing at INHAABIT and has over 20 years experience creating digital solutions in areas of design, UX, branding, digital marketing & Augmented Reality. 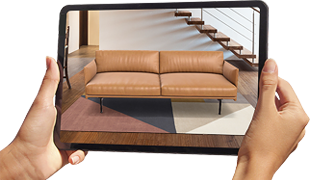 Planning the perfect outdoor entertaining environment has never been easier, thanks to the BBQ Galore... 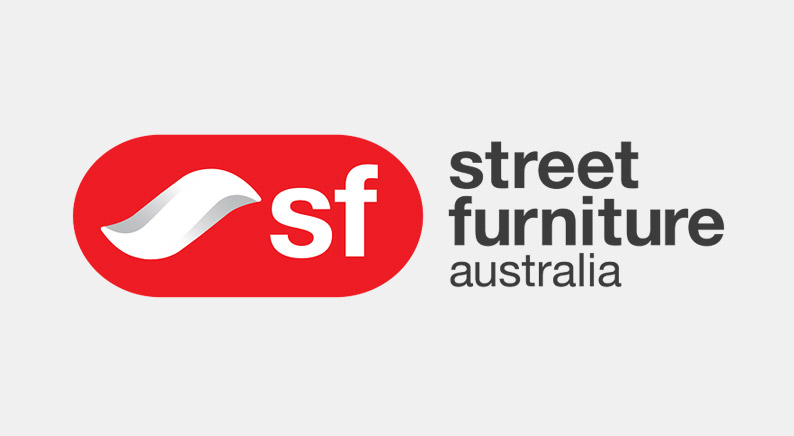 Win a DJI Spark drone with the Build ARIA app

Street Furniture Australia has a fantastic competition to win a DJI Spark drone worth $630... 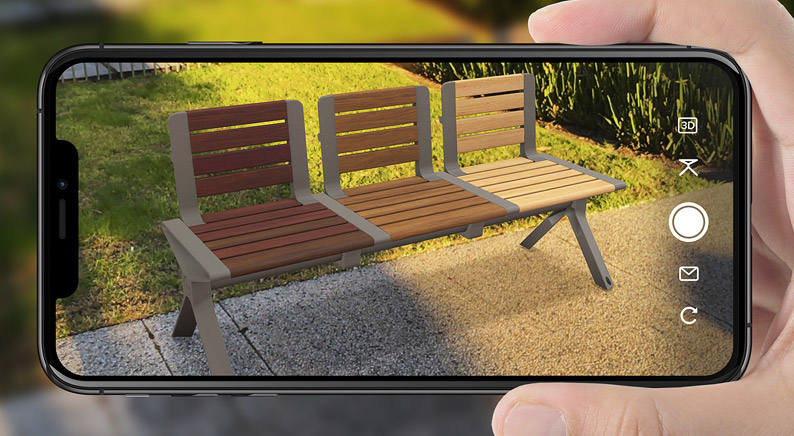 Street Furniture Australia are one of Australia’s premier urban furniture manufacturers. Having supplied furniture to...